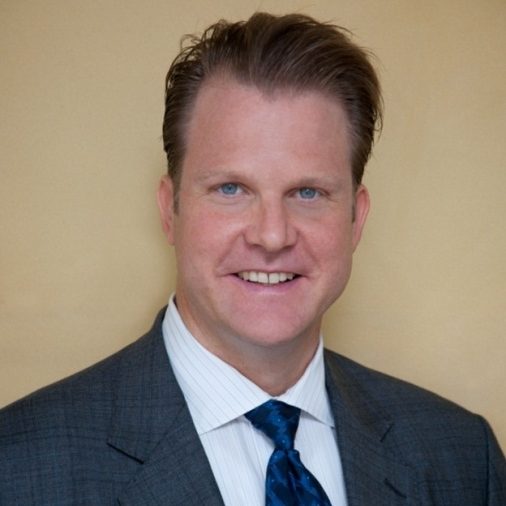 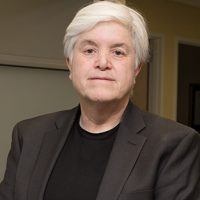 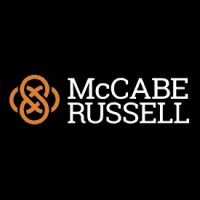 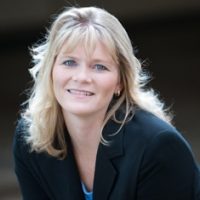 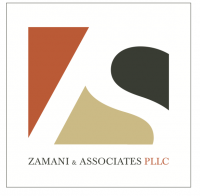 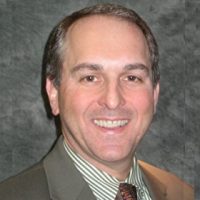 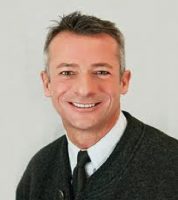 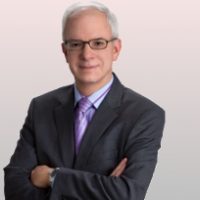 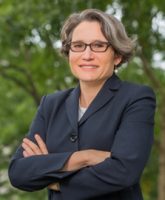 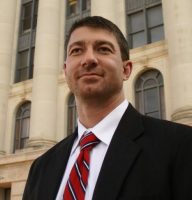 Nick Harrison, Attorney and Consultant
Legal Services
405-590-9525405-590-9525
alaskaairborne@yahoo.com
http://www.alaskaairborne.com
A well-rounded and accomplished self-starter; Ran for the Oklahoma State Legislature at the age o...
Showing 1 - 10 of 12 results
«12»
Donate to The DC Center