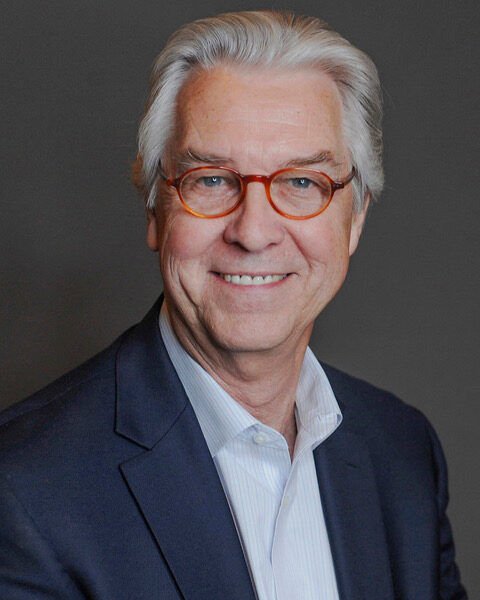 Lloyd Raines has been a seasoned practitioner in leadership development for over 30 years and a Master Certified Coach (ICF) since 2004. He works holistically with leaders, appreciating their unique style and capabilities, while bringing to awareness their blindsides and how to address them. He studies leader innovations globally and draws from them to support a leader’s flourishing and positive impact with others. Clients speak of Lloyd’s calm presence, refreshing curiosity, insightful observations, and focus on bringing about changes that serve strategic goals. Within the safety of relationships, he challenges leaders to do what they aspire to do and contribute with others the full wingspan of their collective capabilities.

While in the Army and in Vietnam, Lloyd was on the receiving end of many leadership styles—some effective, others not. He became interested in how people use power in positions of authority. Soon after his tour of duty, he began his undergrad and grad studies in psychology and justice for a deeper understanding of power and leadership. He became director of a non-profit working with juvenile offenders in Washington, DC. Then for two years he taught cops at the Metropolitan Police Training Academy as an adjunct instructor through American University. Shortly afterwards, he was tapped to be Director of the Washington Semester Justice Program at AU where he taught (for five years) honors students from across the country.  While there he learned through feedback from students more effective ways of using his own authority and power in service to learning and development.

He is a founding faculty member of Georgetown University’s Leadership Coaching Program and the Institute for Transformational Leadership. He taught in that program until 2012. Also, for 10 years he taught adult students a unique course he designed on business and professional ethics through University of Maryland University College.

Over the span of his career, he has coached well over 1000 leaders from an internationally diverse group of business, government, and NGO organizations. He has travelled extensively in Asia and Europe, and a smattering of travel in the Middle East, South America, and Africa. In his private life he reads widely and enjoys the arts, writes on leadership, enjoys international travel with his wife and two artistic daughters, and is always open for a good, leisurely café conversation. He was spiritually mentored for 18 years by his venerable chocolate Lab. 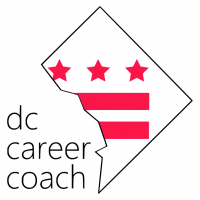 DC Career Coach - Mashaal Ahmed, JCTC, CPRW
Coaching
mashaal@dccareercoach.com
http://dccareercoach.com
Are you ready to… Find a new job, and need to focus and structure your job search? Advance in yo... 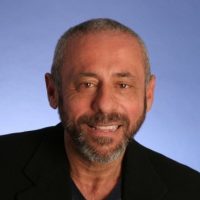 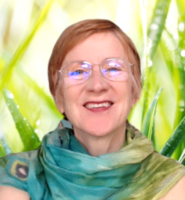 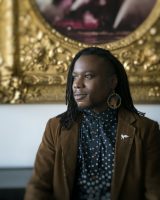 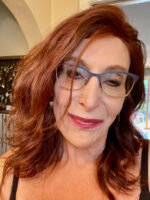 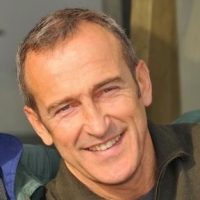 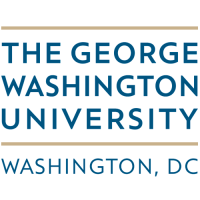