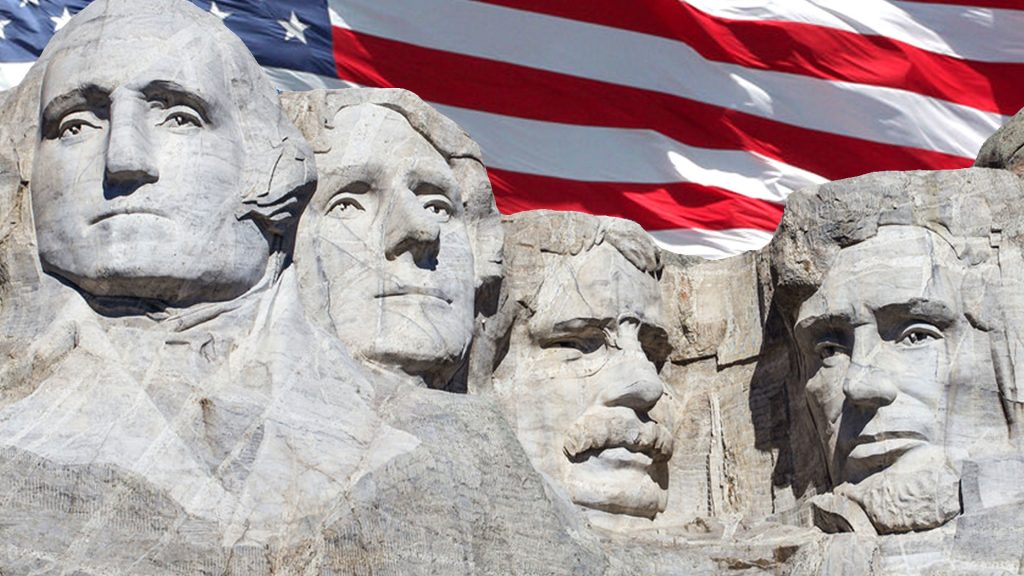 Happy Presidents Day from the team at the DC Center.

On this day we look forward to seeing all the promises that the Biden Administration has made, come to fruition. We believe Mr Biden is an ally to our community, in 2012, in the midst of what many expected to be a tough reelection campaign for the Obama White House, Biden surprised the political world during an appearance on “Meet the Press” by becoming the first national leader to publicly support same-sex marriage as president the Joe Biden administration issued an executive order that is aimed at preventing discrimination on the basis of gender identity or sexual orientation and prohibiting workplace discrimination in the federal government, he also signed an order reversing a Trump-era Pentagon policy that largely barred transgender individuals from serving in the military. President Joe Biden has tapped Pennsylvania Health Secretary Rachel Levine to be his assistant secretary of health, leaving her poised to become the first openly transgender federal official to be confirmed by the U.S. Senate.

The Center will be closed Monday February 15, 2021, in observance of the Presidents’ Day Holiday. Our scheduled virtual programs will not be affected, our phone lines and email lines are closed, if you would like to join our virtual groups, please reach out to us prior to Presidents Day.

Normal operating hours and programming will resume on Tuesday, February 16, 2021.