The DC Center will be closed Monday January 18, 2021 in observance of MLK Day, and will reopen for continued remote services on Tuesday January 19, 2021. Any virtual meetings and events scheduled for those days are cancelled..

In the words of Martin Luther King Jr, ” Our lives begin to end the day we become silent about the things that matter.” As the LGBT community, here are some of the things that we have accomplished –  A law allowing third gender option on driver licenses takes effect in New Hampshire. In Virginia the governor has signed a bill into law that bans conversion therapy for minors after it passed in both the Senate and the House. In Washington the governor has signed a bill into law after both the house and senate passed it, to remove the “gay panic defense” as a defense for committing a crime (usually a homicide), making the discovery of someone’s sex, gender or sexuality no longer a legally valid defense for committing a crime in the state. Before the passing of this bill, one could claim “reduced capacity” to judge the severity of their actions based on a discovery of sex, gender or sexuality. The Supreme Court extended federal job protections provided to the gay, lesbian, bisexual, transgender workers in 6-3 ruling. In Nevada, during the 2020 United States elections, ballot measure “Question 2” was passed with a majority support of voters, enshrining protection for Same-Sex Marriage in the state constitution. While these are accomplishments, we must never become complacent, we must continue to fight as these measures can be rolled back within the blink of an eye. 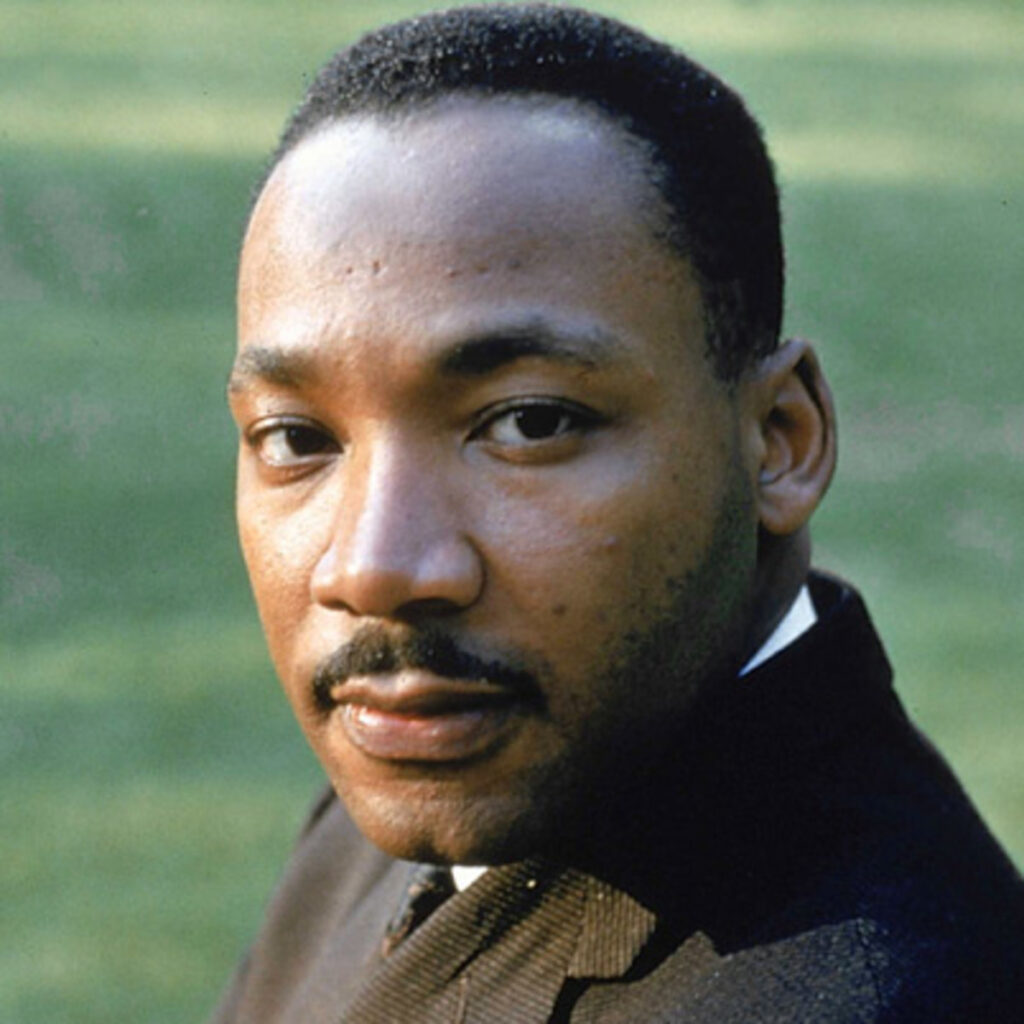