Thank you to our sponsors

We are very excited to screen at The Studio Theatre 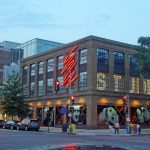 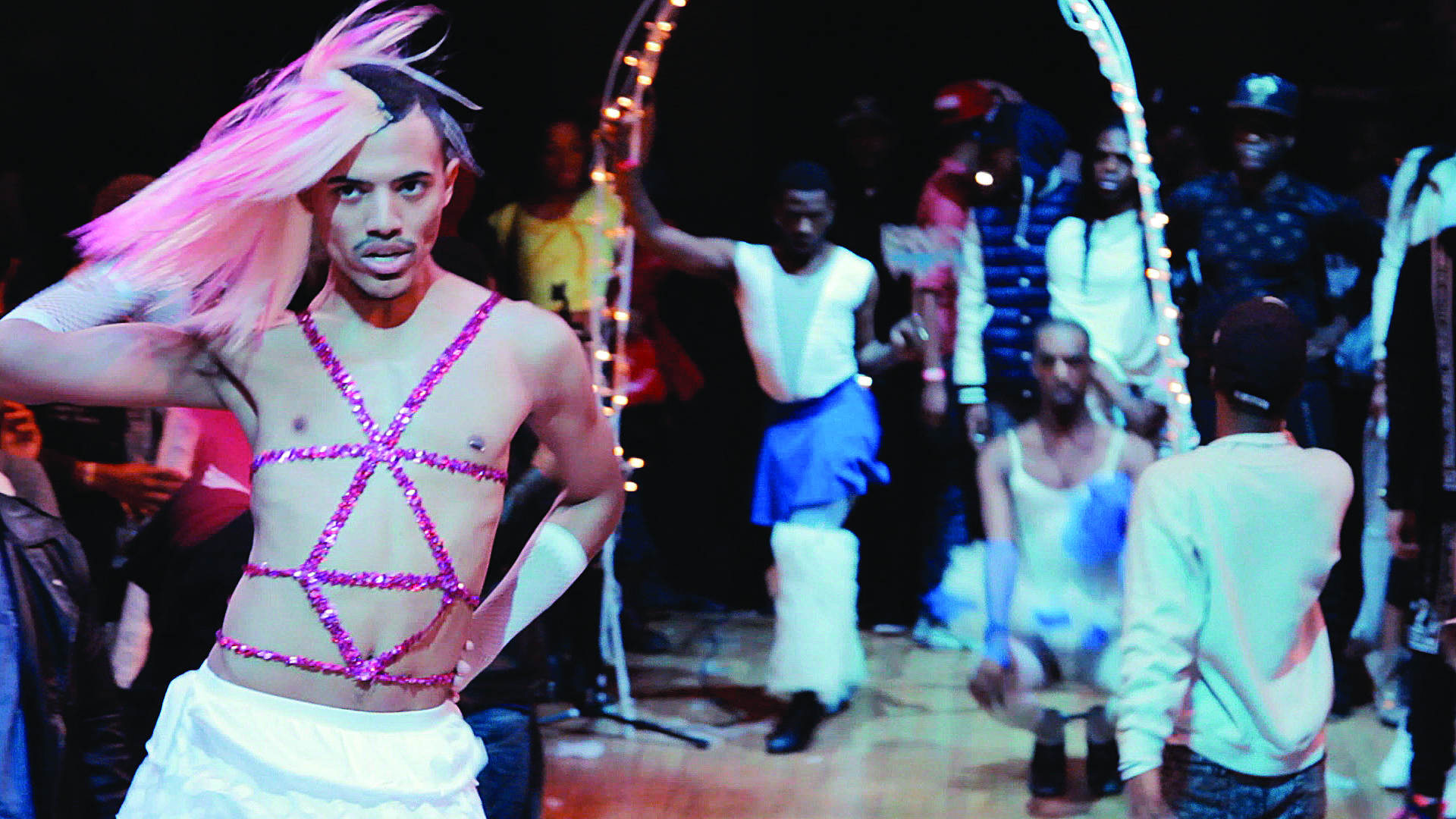 In New York City, LGBTQ youth-of-color gather out on the Christopher Street Pier, practicing a performance-based artform, Ballroom, which was made famous in the early 1990s by Madonna’s music video “Vogue” and the documentary “Paris Is Burning.” Twenty-five years after these cultural touchstones, a new and very different generation of LGBTQ youth have formed an artistic activist subculture, named the Kiki Scene.

KIKI follows seven characters from the Kiki community over the course of four years, using their preparations and spectacular performances at events known as Kiki balls as a framing device while delving into their battles with homelessness, illness and prejudice as well as their gains towards political influence and the conquering of affirming gender-expressions. In KIKI we meet Twiggy Pucci Garçon, the founder and gatekeeper for the Haus of Pucci, Chi Chi, Gia, Chris, Divo, Symba and Zariya. Each of these remarkable young people represents a unique and powerful personal story, illuminating the Kiki scene in particular, as well as queer life in the U.S. for LGBTQ youth-of-color as a whole.

hosted by Rayceen Pendarvis of The Ask Rayceen Show 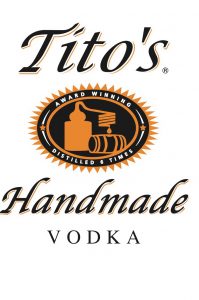 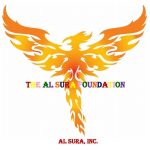