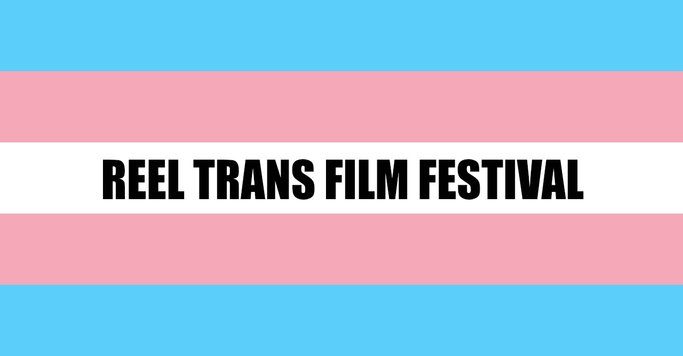 we present the award winning film 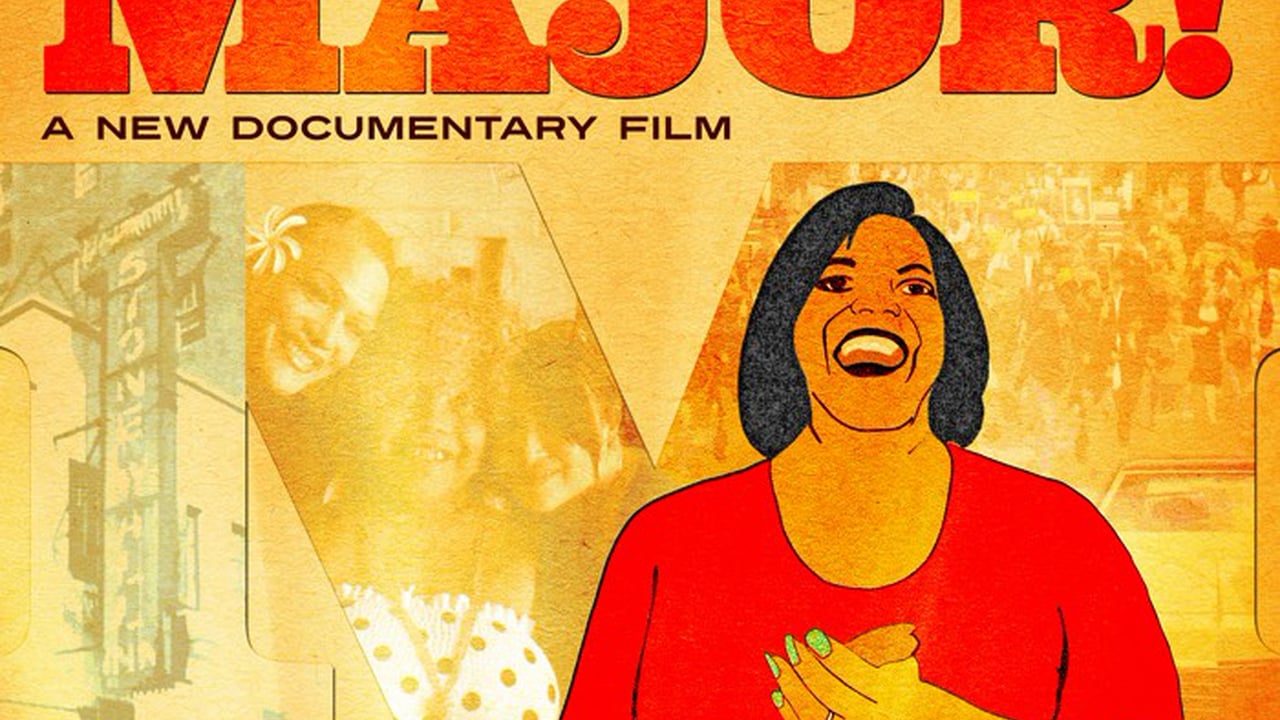 MAJOR! explores the life and campaigns of Miss Major Griffin-Gracy, a formerly incarcerated Black transgender elder and activist who has been fighting for the rights of trans women of color for over 40 years.

Miss Major is a veteran of the Stonewall Rebellion and a survivor of Attica State Prison, a former sex worker, an elder, and a community leader and human rights activist. She is simply “Mama” to many in her community. Her personal story and activism for transgender civil rights intersects LGBT struggles for justice and equality from the 1960s to today. At the center of her activism is her fierce advocacy for her girls, trans women of color who have survived police brutality and incarceration in men’s jails and prisons.

MAJOR! is more than just a biographical documentary: It’s an investigation into critical issues of how the Prison Industrial Complex represents a wide-spread and systematic civil rights violation, as well as a historical portrait of diverse LGBT communities, told with love and humor, and personalized through the lens of a vibrant and charismatic woman. Through first-person narration and innovative visual story telling, MAJOR! seeks to create a living, breathing history of a community’s struggle and resilience, as seen and experienced by those who lived it.

At the heart of MAJOR! is a social justice framework that puts the subjects at the center of their story. MAJOR! was produced in collaboration with Miss Major, the film’s participants, and a transPOC Community Advisory Board to ensure that these stories, which are so often marginalized, exoticized, or played for tragic drama, retain the agency and humanity of those who tell them.

This is a FREE EVENT