Presented in part by our Platinum Sponsors

to be LGBTQ is illegal or banned

The screening of The Pearl Of Africa is cancelled. 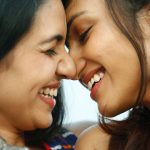 Satyavati: And We Call This Love

THIS FILM  MAY BE TRIGGERING AND CONTAINS DEPICTIONS OF SEXUAL VIOLENCE.

Watch the trailer created to raise funds to create this film

India’s first feature film on lesbian hate crimes – this debut feature is at turns sweet, sexy, and gut-wrenching. While this film is powerful and evokes awareness, it can be triggering and emotionally jarring

The film is a work of fiction and not a documentary. The primal focus of making this film is to let the audience understand that lesbianism is not a disease that needs to be cured; it is as natural as heterosexuality.

This film has no intention of disrespecting any culture or tradition of any clan or belief, however if the film manages to open a debate about the tragic realities it speaks about and changes the mindset of at least a few individuals, it could be termed a success.

“Satyavati” will stand a story of example of why we need to understand each other on levels of “Humanity” more, than inclining our existence on misconstrued and judgmental rules of some traditional influence or preaching of pre-historic literary references.

Whilst writing the script of “Satyavati”,  Director Deepthi Tadanki had to be precisely careful about the plot of the story, the sensitivity of the subject, and the characters in the story and other minute details concerning the dialogues exchanged and even the expressive interjections used by the characters.

Hosted by Rayceen Pendarvis of The Ask Rayceen Show 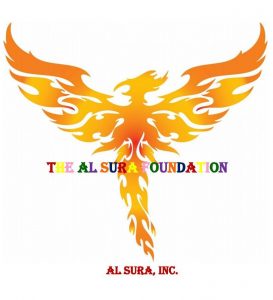