Tale Of The Lost Boys 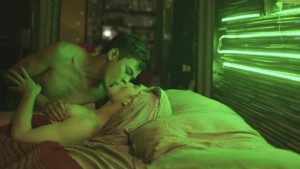 TALE OF THE LOST BOYS is the story of the friendship between two men: Alex, a Filipino mechanic, and Jerry, a Taiwanese aborigine student. The two meet randomly when Alex flees to Taipei from Manila, after leaving his girlfriend pregnant. A casual conversation develops into a surprising personal connection between them. Both realize that they yearn a more intimate connection with their mothers, since Alex’s abandoned him for a new family while Jerry is afraid that his traditional parents will reject him for being gay. They decide to go on an impromptu road trip to Yilan, Jerry’s hometown, in northeast Taiwan, and meet Jerry’s family: an encounter that will forever redefine their own identities. 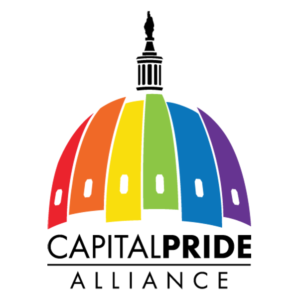