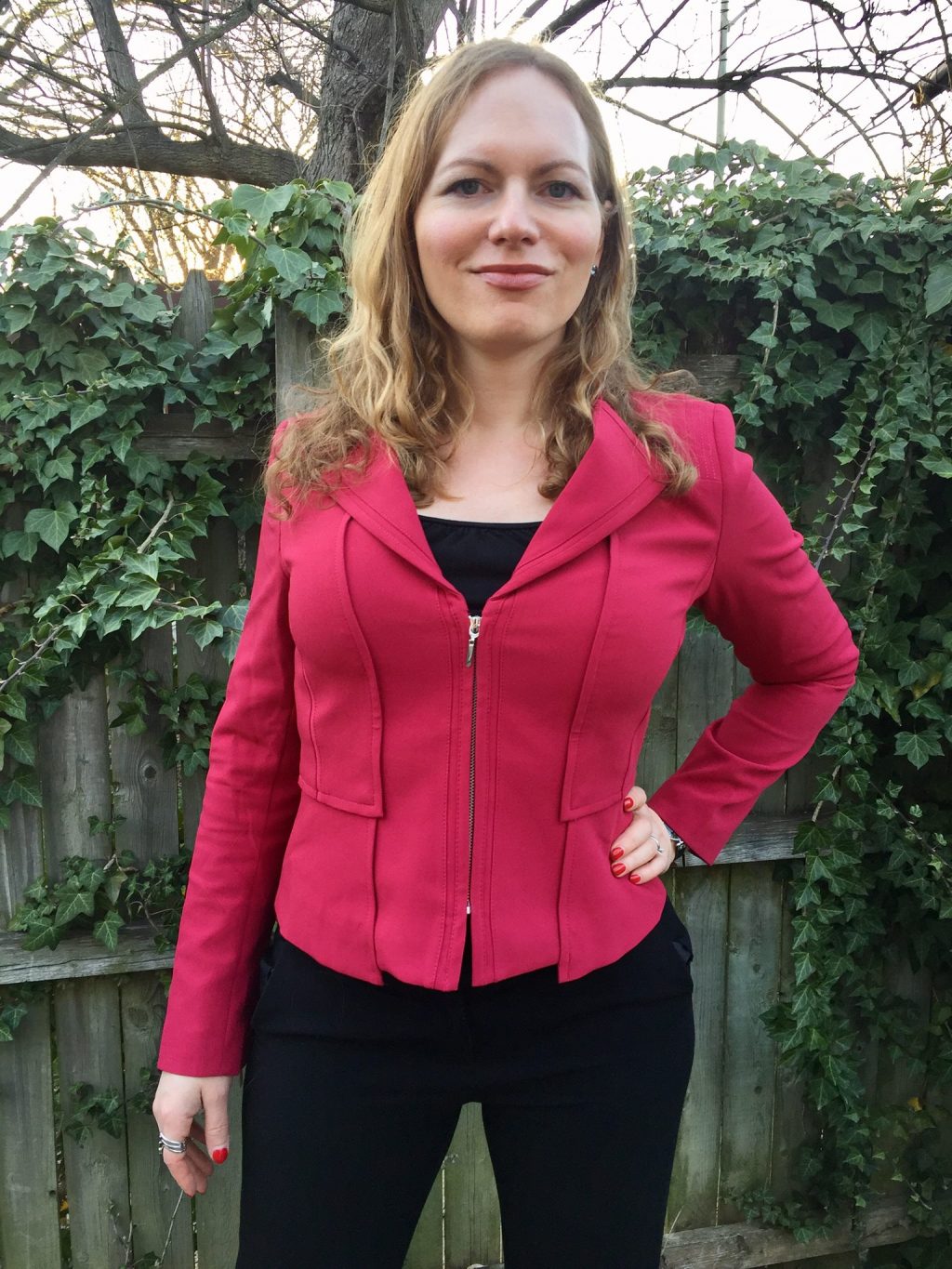 Alexandra Chandler is a transgender woman serving openly as a senior analyst and leader within the Intelligence Community. Alexandra is also an advocate for equality for LGBT people, especially transgender youth, immigrants and people of color. She enjoys providing her perspective on leadership and communication as a woman and a LGBT person, mentoring younger LGBT and national security audiences, and discussing domestic policy challenges including education, healthcare reform, and income inequality. She has presented on leadership, career development, LGBT and transgender issues in numerous Intelligence Community forums, the Rainbow Families conference, Columbia University SIPA, Rutgers University, Yale University, and Capital Trans Pride. She has also published in the Washington Post and appeared on NPR’s Weekend Edition.

Alexandra led the Intelligence Community’s analytic effort against the maritime proliferation of WMD and arms smuggling from 2011-2016. Inspired by living in NYC as a law student through the 9/11 attacks, Alexandra started her career as an intelligence analyst in 2004. In 2006 she was the first employee ever to complete a gender transition while working at the Office of Naval Intelligence. Alexandra came out to the general public in February 2017, in which she used her story as a call to Americans to reject the fear and hate on the rise in society since the 2016 election. She is a member of the Intelligence Community LGBT Pride employee resource group, a member of the Truman National Security Project Defense Council, and the Vice President of her child’s school PTA. From 2008 – 2013, she served on the Board of Directors of Whitman Walker Health, including as Vice Chair, and helped guide the organization to sustainability and Federally Qualified Health Center status as a member of the Quality Assurance Committee. Alexandra graduated from Brown University in 1999 with a B.A. in International Relations, and from Brooklyn Law School in 2002. She is married to Catherine, her high school sweetheart and partner of 22 years, and they have two children.